Updated November 3, 2016 – The Starkey S Series hearing aids, from Starkey Labs, are the company’s line of advanced, high-quality hearing aids. They allow users to hear more comfortably and effortlessly in noisy environments, and thanks to multi-core processing, the Starkey hearing aids eliminate whistling and buzzing, provide better hearing, in loud noises, better telephone compatibility, and a better transition between quiet and loud environments.

Starkey S Series iQ hearing aids are available in a wide variety of styles, and each style comes equipped with a variety of advanced, innovative technology that has been specifically designed to provide users with comfortable, more natural hearing in any environment.

This isn’t the only model we have, see the other Starkey Hearing Aids Reviews.

More from this Author 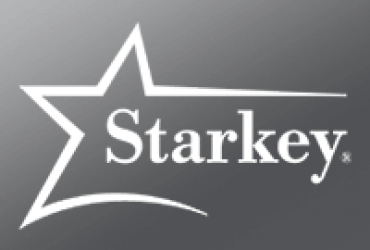